Good songwriters venture out beyond their immediate time and space. 2022 Juno-winning* Maria Dunn finds power in the long view, following her curiosity to examine history and deeper meanings in everyday situations. Her breadth of large and small stories documents momentary snapshots and life-long lessons but the most important part comes in the way she fits personal portraits to the cinematic widescreen.

Dunn's new album Joyful Banner Blazing is her first release in four years and seventh album in a career spanning over 20 years, an intriguing set of contrasting numbers from the simple love song to stories of wider human triumph.

Produced by Shannon Johnson (Juno award winner with The McDades), Joyful Banner Blazing was meant for release in late May 2020 with subsequent touring plans, but like so many other artists, Dunn's project was postponed by the COVID-19 pandemic.

Who knows when the singer will be able to hit stages to show off this compelling new material live, but in the meantime listeners can enjoy the album itself, celebratory, reflective, and joyful as it is.

Maria Dunn’s seven independent albums (published by Distant Whisper Music; distributed by Outside Music) are all produced by Shannon Johnson of Juno Award-winning band The McDades. 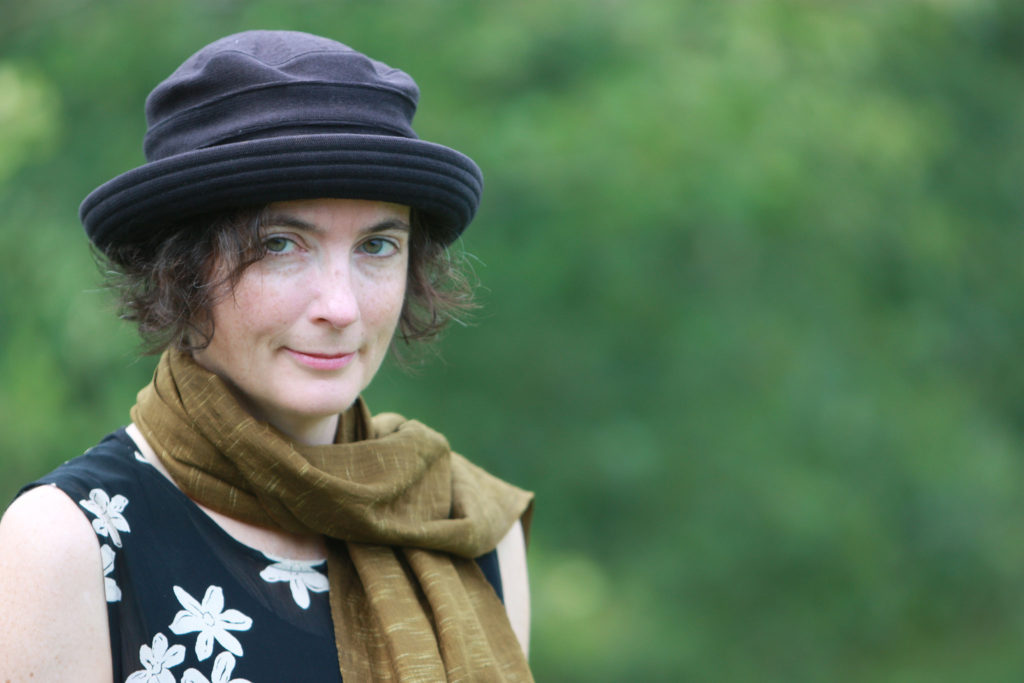